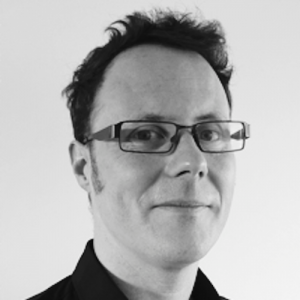 Christian Nold is an artist, designer and academic who builds participatory technologies for collective representation. In the last decade he has been creating large-scale public projects such as the widely acclaimed ‘Bio Mapping’ and ‘Emotion Mapping’ projects which have been staged with thousands of participants across sixteen different countries.

In the last years he developed the experimental currencies – ‘the Bijlmer Euro’ in Holland and the ‘Suomenlinna Kuula’ in Finland. As a researcher he lectures on the grassroots potential for ubiquitous technologies and written ‘Mobile Vulgus’, ‘Emotional Cartography: Technologies of the Self’, ‘The Internet of People for a Post-Oil World’ and ‘Autopsy of an Island Currency’. He has been teaching at Plymouth University, South Bank University and The Bartlett and is currently finishing his PhD in the Extreme Citizen Science Group at University College London.