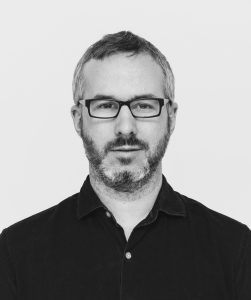 A digital designer and urbanist, Dan’s previous leadership positions have produced innovative, influential projects and organisations, ranging across built environment (Arup, Future Cities Catapult), education and research (Fabrica), government (SITRA), and media (BBC, Monocle), each one transformed positively via digital technology and a holistic approach to design. He has lived and worked in UK, Australia, Finland and Italy. He started his career working on the urban regeneration of Manchester, and has subsequently worked on city strategy and urban development projects worldwide.

Dan is a visiting professor at Bartlett School of Architecture, UCL London, as well as an adjunct professor at RMIT in Melbourne and at UTS in Sydney. Books includes “Dark Matter & Trojan Horses: A Strategic Design Vocabulary” (Strelka Press, 2012), as well as numerous pieces for books, journals, magazines and websites. He has produced the groundbreaking and highly influential weblog City of Sound since 2001.